There's the yield curve upside down

So whilst we're playing this game called 'the markets'..

It's proving to be pretty hard to get a 'read' at the minute. The noise caused by volatility and pure direction sentiment (and we're talking gravity wrenching drops here, circa -5% on the ASX200 today) is all but drowning out any clear signals.

Standing back though it would appear that bond yields are heading northwards anticipating, on futures, up to 3.45% by Feb23 on US 10 Years - cost of credit and inflation ripple down strongly in all technical analysis calculations and thus 'price signals' for everything, including stocks, is now 'up for grabs'.

In conjunction with that the yield curve (5 year vs 30 year) has inverted which is generally taken to say, if that inversion holds, we're in, or going into, recession. The logic here is that short term rates (5 years) must rise as the central bank pushes and pushes on up with interest rate rises, ultimately culminating in 'something breaking' (economically speaking), and thence contributing to a recession, after which point, logically longer term interest rates will fall to reflect lousy economic conditions in that future (hence 30 year yields go lower than 5 yer yields).

But, realistically, as you'll often hear it's all about 'animal spirits' and right now there is no rocket science, or indeed any sort of analysis at all, required to figure out which direction the herd is stampeding to.. The sheep (cattle, giraffes, and alligators too probably 😛) are all running to the hills, and bleating 'sell, sell, sell' as they travel as fast as 'em little legs will carry them 😃

And, on rapidly rising interest rates, you're going to be pretty pissed if you just stumped up for a 3/4 of a million dollar loan believing the RBA when they said (2020) that they wouldn't raise interest rates until 2024.. 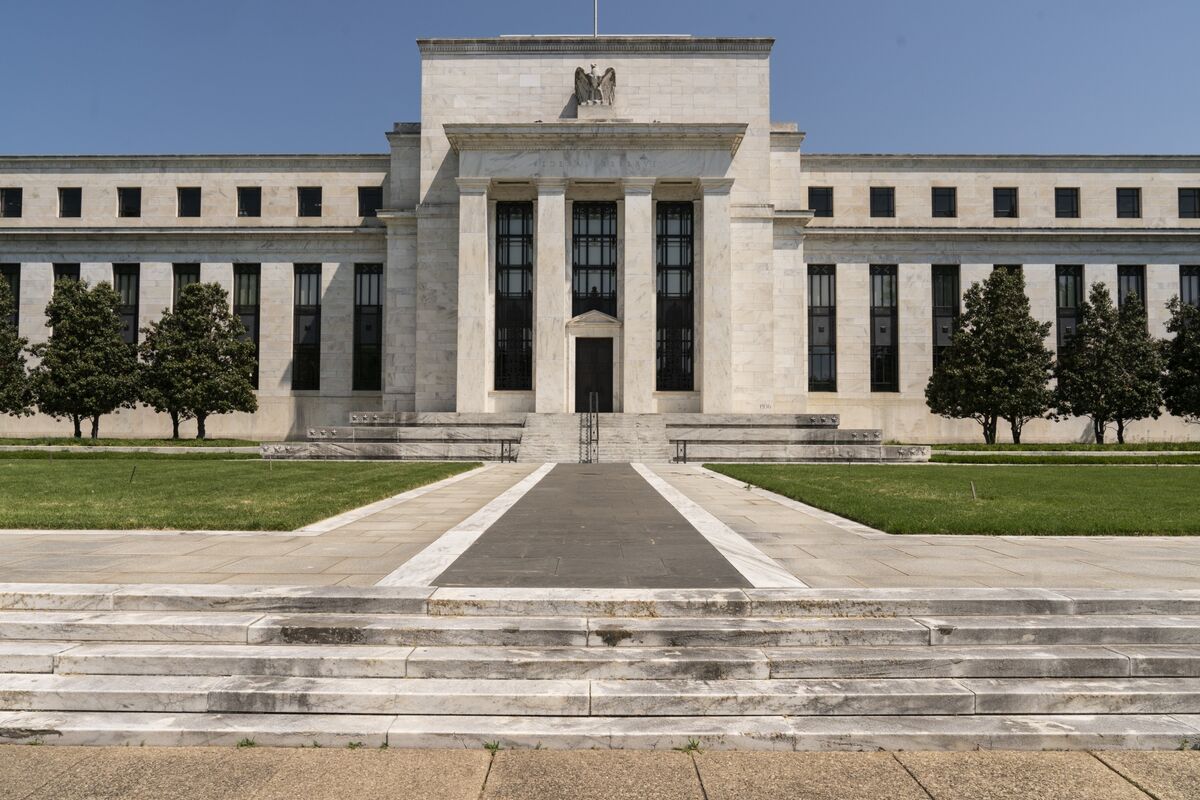 Wall Streetâs Favorite Recession Signal Is Back as Curves Invert