As an amateur student of 'the markets' for a decade or so, it's constantly surprising how little 'empirical anything' exists in this sphere of modern life.

Take todays (24Jun22) northern hemisphere 'rally' of around 2.5%. It's pretty wide spread across both US and European markets. But the narative around this is, as usual, just commentators 'best guess' at cause. Let that sink in, there is nothing factual that can be used to analyse anything, just 'animal spirits'. Of course, that's not strictly true, there are metrics - the indices themselves, movements in bond rates, commodity price changes etc. The thing is that all of these are just as subjective as the commentary itself because they feed one another, it's quite circular. And the commentary kind of proves this, because each narrator takes a line of reasoning and declares it the cause. And there are (at least) hundreds of journos, and others, making their various pronouncements each and every hour of the 'trading day' across the globe.

Adding to the feedback loop is 'the economy'. This amorphous entity is now a critical touchstone for our societies and politics. 'It's the economy stupid'1 is a mantra that modern politicians ignore at their peril. So the politicans think they can influence the economy, the markets think they control the economy, and rational actors 2, all of 'us lot', are supposedly keeping 'the economy' chugging along on an even, objective, keel.

You might have thus far noticed that there is no 'hinge point'. No one thing which is the root of this edifice upon which everything else is 'built'. Our mind contructs hierarchical maps where (if we're lucky) facts are built upon facts, this allows us to 'prove' cause and effect, or vice-versa, up and down this hierachical map (or tree) - think "The foot bone connected to the leg bone, The leg bone connected to the knee bone.." kind of thing.

What might surprise you when you stop and scan the landscape looking for 'the foundation' for this critical modern societal edifice, the so called 'economy', is that it doesn't exist. Sure there are all sorts of connections, this connected to that, or that having cause and effect on this, but try as you might you won't find a base upon which it is 'all built'. That's kind of amazing because our entire lives are subjectgated - financially, societally, and politically - to this thing, but in practice, it is a chimera3.. 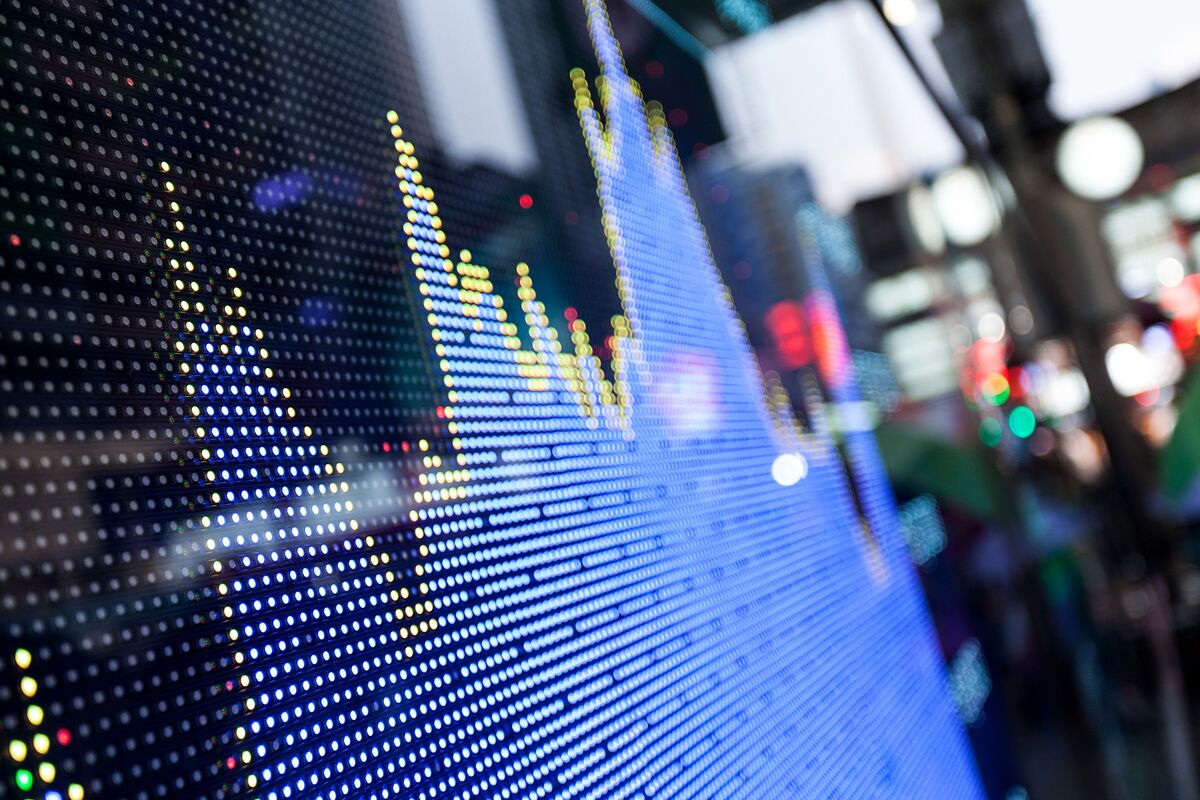 Stocks Roar Back With Best Week in a Month: Markets Wrap