I love these 'non-speeches' by RBA functionaries.

"We'll take everything into consideration before we make a decision"

Yeah, well, duh.. who would have thought?

It's pretty much 'how long is a piece of string' and even the RBA won't know because fundamentally they're going to keep rising until the economy shows some strain, inflation eases, and then they'll back off..

If they manage to time that perfectly, we'll have a 'soft landing' - yeah, nah.. Central banks have 'bad form' in this regard. So when the recession arrives is also just a question of timing - well underway by Q4 this calendar year plausible, almost invariably by mid 2023. Then the 'mid-ground' between the beginning of a recession and the point where the bank starts lowering rates again is the next question. I think that'll be longer as inflation lingers, and that's the point where 'stagflation' becomes a real possibility..

All the cards are stacked nicely for a stagflation event - falling asset prices, rising inflation, stagnant wage growth, rising interest rates, low immigration (e.g labour force at capacity). Once again it's just timing. In fact you could argue we're there already with inflation running ahead of growth (GDP) and wages by some margin..

Given Australia's economic realities it's likely we'll just bump along as we are for quite a while (in the "it's not good, and it's not bad" sort of way..). We have the benefit of natural and agricultural outputs which most nations do not have. We're always "living off the sheep's back", "living off iron ore", or "living of gold and coal", or whatever is running 'hot' at any given point in time.. This insulates 'the numbers' in aggregate.

But as even the RBA acknowledges in this article it's not the aggregate where the pain is going to land - it's the less well off fringes (isn't it always).. 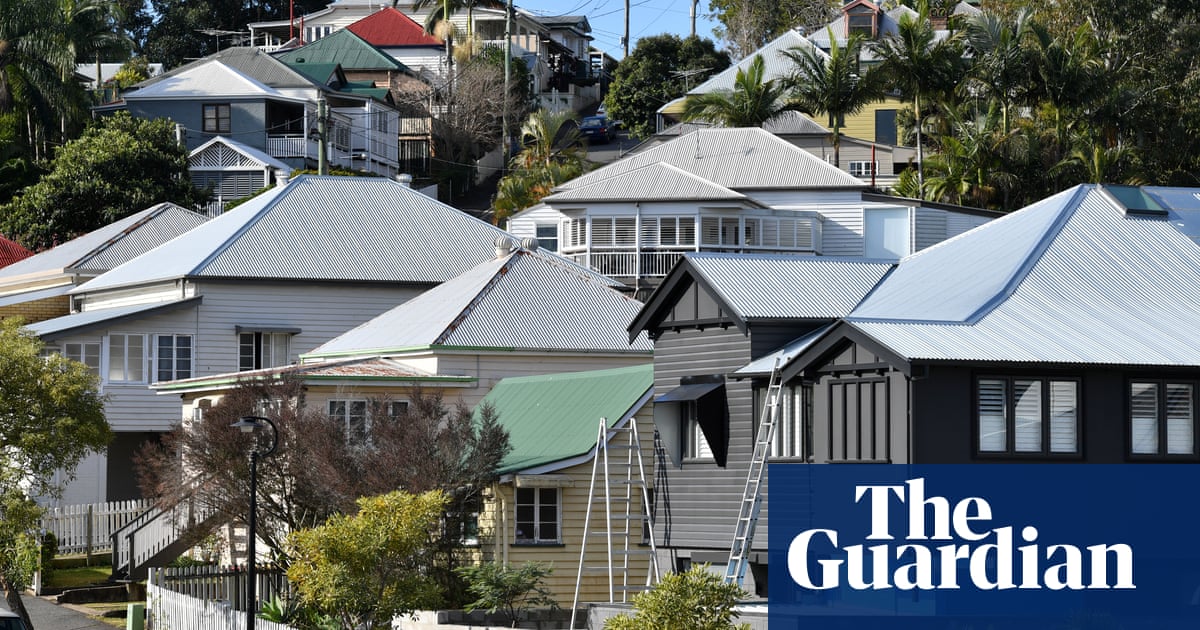 Up to a third of mortgage holders could struggle to keep up with repayments, RBA says