Mea Culpa by everyone?

The asinine regurgitation of same simplistic "a couple of percent this way or that", which led to us all drinking the same 'kool aid' is indeed an indictment fairly easily levelled across the board..

"Too clever by far" is a criticism levelled at children for their smart-arse, smug, and simplistic 'come backs'.

But it's not restricted to children - organisations (we've all worked in one where its happened) are equally likely to make a great pile of assumptions, take a path that nobody has actually analysed, and have to admit (or more likely cover up) some time down the track that the whole thing was a misdirected nonsense from the get-go, and in addition to having caused numerous unintended consequences, has ended by, not to put too finer put on it, being a fuck up of colossal proportions..

This looks like where we are again with treasuries, central banks, 'financial experts' et. al. Having imploded the global economy 15 years ago, they seemed to have 'got up, & dusted themselves off', and simply did it all over again, with the same faux confidence that they ever had the faintest clue as to what they are doing, this time, or last.

They do not. The models and assumptions are simplistic toys which have no chance of representing anything near the complexity of the real world. Yet, like dogma, all this stuff is regurgitated year after year in universities around the globe and for the past 50 years 10s of thousands of graduates per year have been fed into the 'sausage machine' all deliriously chanting the same tune, which has ended up being a massive case of globalised blinkered 'group think'. Models are premised on analysis of past data. But we know history does not repeat, as one author astutely observed about history - "it doesn't repeat, it only rhymes" (loosely attributed to Mark Twain apparently).

So by using the same models, the same past data, and same theoretical texts to analyse every situation we are making huge assumptions, year in, and year out..

and we all know from life experience that.. "assumptions are the mother of all fucks ups" 😛

(the Interwebs gives no clear answer who to attribute that quote to..)

buggered if i know 😛 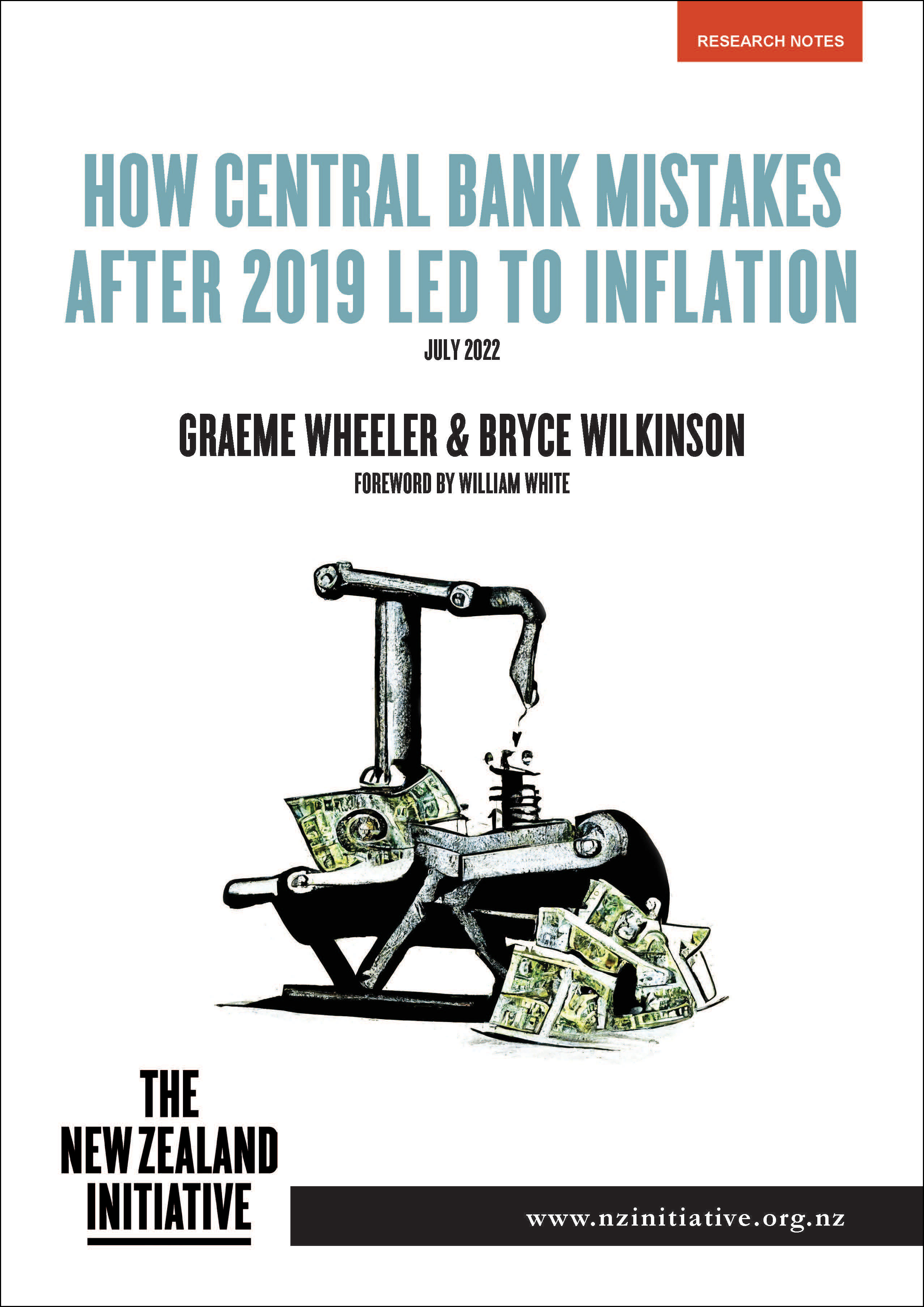 How central bank mistakes after 2019 led to inflation