John Authers once again brings a voice of analysis, and common sense, to the table.

In this article he points out, rightly, that all sorts of economic and market signals continue to defy explanation on a historical basis (and this is something we've been seeing a lot of lately).

The take-aways from the article, which all represents downside risk in the US market:

He concludes with analysis of tech sector to broad sector correlations which might suggest that technology is indeed the under-pinning of ever increasing values in equities over the long term (which isn't too hard to believe, but is interesting to see at least some proof)

So, my take-aways from all this are more general, and probably do apply to Australia's market too:

So, for the 'soft-landing' which is being speculated, you need built up personal and business liquidities (which the RBA, CBA and others tell us has reduced slightly but is still available) to match the downside pressures which are all too clear (inflation, wages? asset price corrections? etc). If there were a 'match', then in theory everything would 'equalise', would be 'unky dory', and presto! 'soft landing'..

The big unknown which John's article highlights for all western markets is liquidity - there is a huge amount of QE still 'in the system', central banks have indicated that it needs to be removed, but when, and at what pace, is totally unknown. John also points out that there appears to be evidence building that, yes indeed, QE/QT and asset prices correlate (we already 'think' this, but proof is a different thing). If this proves to be the case then asset prices will devalue as central banks remove liquidity from the system over coming years.

That's an awful lot of 'downward pressure' if you ask me. Translated into a one liner you'd have a stab in the dark at - 'lower returns on investment'. 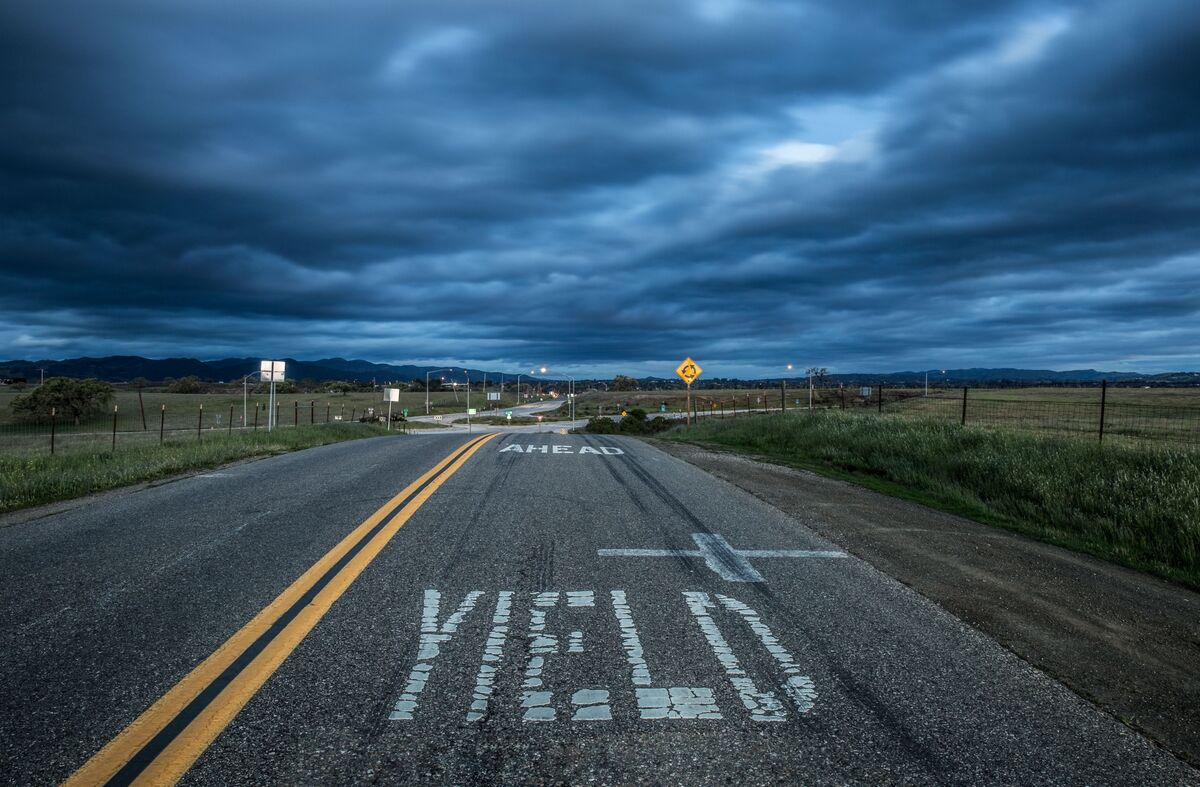