Economics:  off to the race course

In the modern western world we have a paradox in how we talk about economics. In one version it's 'hand-wringing' on the importance of growth in economies to the nation. Whilst at the other end of the spectrum it's just a big game, with friendly and cute advertising memes, get rich quick stock brokerage apps, and the central banks talking like they're fine tuning a bolognaise recipe for just that right mix of body, flavour, and healthiness. It pays to pay attention, to sift the wheat from the chaff, and how to tell the difference between information and hype.

The title of an example article provides a big clue as to how clueless economics really is - "Economists tip interest rates to peak at 3.1pc"

And of course it's accompanied by 'play' imagery, alluding to rising rates with a fun and colourful balloon..

Now, I don't know about you, but tipping is something I think of in a few contexts:

1) the Yanks 'tip' for good service (this is a bit of an anathema for most Europeans and Aussies I know),

2) Victorian era people's 'tipped their hats' as a gesture of greeting, goodwill, or deference,

3) Bookies will give you a 'tip for a winning horse' from Saturday's Caulfield runners, and

4) Tipping is also an 'emptying action', i.e. "I tipped a bucket of shit down the drain".

The last observation is possibly the most useful in this case because the amount of 'marketing bullshit' surrounding economics is astonishing. Daily 'commentary press' is marketing, never doubt it; the talking heads, interviewers, channels, brokers, banks, analysts etc. are not doing this stuff because they think it's loads of fun, it is how they earn their living. On the referred to article's topic alone (i.e. coming up with a guess of when the RBA might stop raising interest rates) if we were to go looking we would be able to find, at least, dozens of articles discussing this very topic all authored just in the past few days.

Stop and think about that. That really is a lot of energy to simply 'create noise' in an already booming echo chamber filled with videos, words, and podcasts already discussing that very topic.. And, in a couple of days all that 'content' (and the energy spent creating it) becomes irrelevant because the media and talking heads are onto the next big topic™.

Watch/Read/Listen to enough financial press and you'll get the distinct feeling you're on a carousel, simply going around, and around, seeing the same topics pass by again, and again.. and again.. And the 'bobbing horse' never ends, it goes up and down, and around and around.. That does seem like a fairly good analogy for the whole situation we're discussing actually :-)

Then, to add insult to injury, come budget time the federal treasurer (or chancellor of the exchequer, or secretary of the treasury, depending on your preferred flavour of name) will be solemnly explaining to you how the government will make the economy better for each and every citizen, the country more progressive and prosperous, and they'll probably claim to be achieving all this whilst reducing expenditure. They provide 'forward estimates' for the next 4 years which are never even 'in the ball park', and all this whilst keeping a straight face.. It's a 'cognitive dissonance festival', or a 'logic lampoon', and is an episode which is always so incomprehensibly stupid that it makes MAD magazine look pretty close to sanity by comparison.

The difficulty appears to be that whilst the government can have a major impact on the economy through enabling policies, it can't directly impact primary aspects of 'free market capitalism' like lending costs, the price of commodities, or which direction share markets take. An understanding of these basic facts seems to elude our current crop of politicians. Even the government wants to get into the financial 'tip and tricks' game - with gems on that website like 'how to manage the cost of living' (how? what can they say besides earn more or spend less?)..

Our example article tells us all we need to know about the 'science of economics' too (which is an oxymoron in my opinion). It's pretty self-damning. They're giving 'tips', like you would on a race horse, as the main dialogue to discuss fundamental aspects of the economy (interest rates). And those tips are pretty bloody lousy too. Frankly as a punter I'd like my 'bookie' to come up with better advice than a margin of a full quarter, or 25%, for an estimate of where the interest rate number might 'land'. That's abysmal advice, let's face it. But that's essentially what this article is saying - 'best advice' says somewhere between 3.1% and 4%. That's not advice, that's a guess, and potentially consequential. Depending on that number you might lose or gain $1 in every hundred. If you happen to be applying this 'advice' to $100,000 that's a margin of error of a 1000 bucks!

Look, I get it, there's is an element of 'fun' speculating about all this stuff. I engage in it, i.e. general speculatory commentary of economics and statistics 'of the day', myself. I do it because it's interesting to see if you can guess how the financial world works by correlating different things. The professionals do it because that is how they earn their living. The thing about those people, and me, is generally we are talking about these things 'purely academically'.

But some of these things are not 'academic', they are consequential, they affect real people's real lives, in real terms of their real money. Money they use to feed themselves, house themselves, or put their kids through school.

Running the economy like it's a game, or some sort of 'race', providing 'tips' (or guidance, or forecasts, or budgets, they all essentially amount to the same thing) to 'punters' (the population), and talking about the 'winners' and 'losers' in the press (i.e. about large businesses, mortgage holders, or small business owners etc,) is pretty perverse when you think about it. This gamification, fictionalisation, 'academical speak', about the economy belies the fact that it has consequences in the real economy and that affects real people. A 4% interest rate rise in 9 months might take an indebted small business owner into bankruptcy, a 6% inflation rate will almost certainly move even more money in the real world from the bottom 20% of earners, up 'profit chains' to the top 20% of earners, etc.

It's a strange world, where having made everything pivot around money, having privatised, and financialised every aspect of society, that we then talk about the economy and money like it's some sort of play thing.. A turf club called 'economics'.. 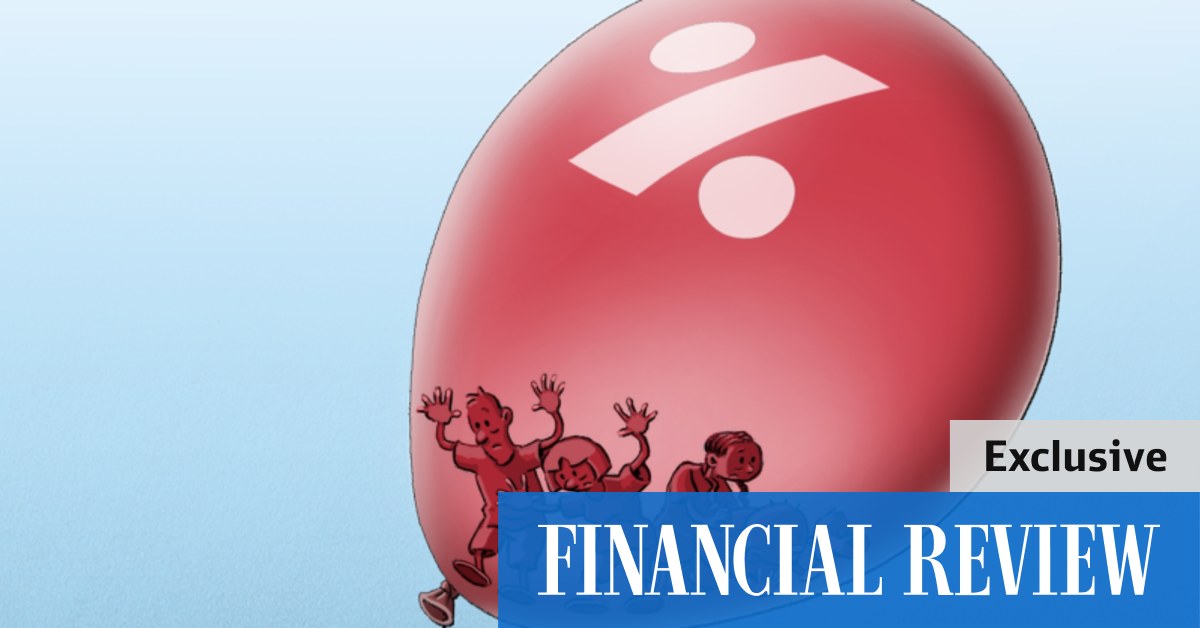