Nobody's quitting, and they're certainly not being quiet about it.

It's an argument about what the argument is about...

As the Wall Street Journal points out, it's hard to find consensus on what we're talking about when the meme "Quiet Quitting" flys by..

The article itself is a bit of a 'wishy-washy' piece which is a kind of reinforcement of its own point. In some ways the discussion thread attached to it, with over 600 contributions, might point the way. The meme ('quiet quitting') is another example where it's not possible to collapse a complex situation into single correlation. Hence you end up with confusion because which correlation is used to explain/justify the meme, depends on who is advocating, and for what. The word 'meme' itself implies this by dictionary definition - i.e. "is an idea, behavior, or style that spreads by means of imitation from person to person within a culture and often carries symbolic meaning representing a particular phenomenon or theme"1. The discussion attached to article certainly bears this out, with healthy divergence of opinion of what is being talked about, and what it means.

There is a discussion to be had about employment, as there always has been. Like many 'modern discussions' we find that they are not all that modern at all, that people have been discussing them forever, and that in fact "there's nothing new under the sun"2.

Discussions, however, are 'refreshed' by events and the nature of employment has been brought back towards the forefront of contemporary topics because of, amongst other things: covid, equality, climate change, corporate power and profits, stagnant wage growth, etc.

We seem to have reached a point in history again where it's perceived that 'things in the workplace' are not fair. Perception is the key word here because perhaps its never been fair ('things in the workplace') and it's only occasionally that this becomes of concern to enough people to reach 'critical mass', thereby bringing it to the attention of 'society at large'. As you can see, I'm dancing around with words quite a bit here because the entire thing is pretty slippery, it certainly doesn't fit into the 'black and white camp'.

We could go on and on but I'll cut to some sort of chase and say there's a spectrum of workers which could maybe be defined as ranging from the 'passionate' to the 'mercenary'.

The passionate. This is the idealist end, the worker looking for meaning. They want a reason to get out of bed every day to go to work, to have a personal impact, and ideally that reason would be to change the world.

The mercenary. At its extreme, the 'hourly rate', potential bonuses, or some metric which is entirely money driven is the key goal in going to work - nothing else matters. Power is usually closely aligned with money, so those just seeking power are pretty much going to fall into the mercenary camp too.

From my experience we tend to justify our working lives to ourselves to satisfy ourselves emotionally. I've found that it's taken until later in life to really get any sort of objective view of the facts of paid employment.

Personally I don't see any problem with young people questioning themselves about what their 'working life' means to them. Each generation before them has done the same, in one form or another.

It's true, I think, that there are unique problems with modern employment, but perhaps they are just 'variations on a theme', and perhaps it is true that the workplace has never been fair..

And possibly we've just come full circle, and it's really true that "there's nothing new under the sun". 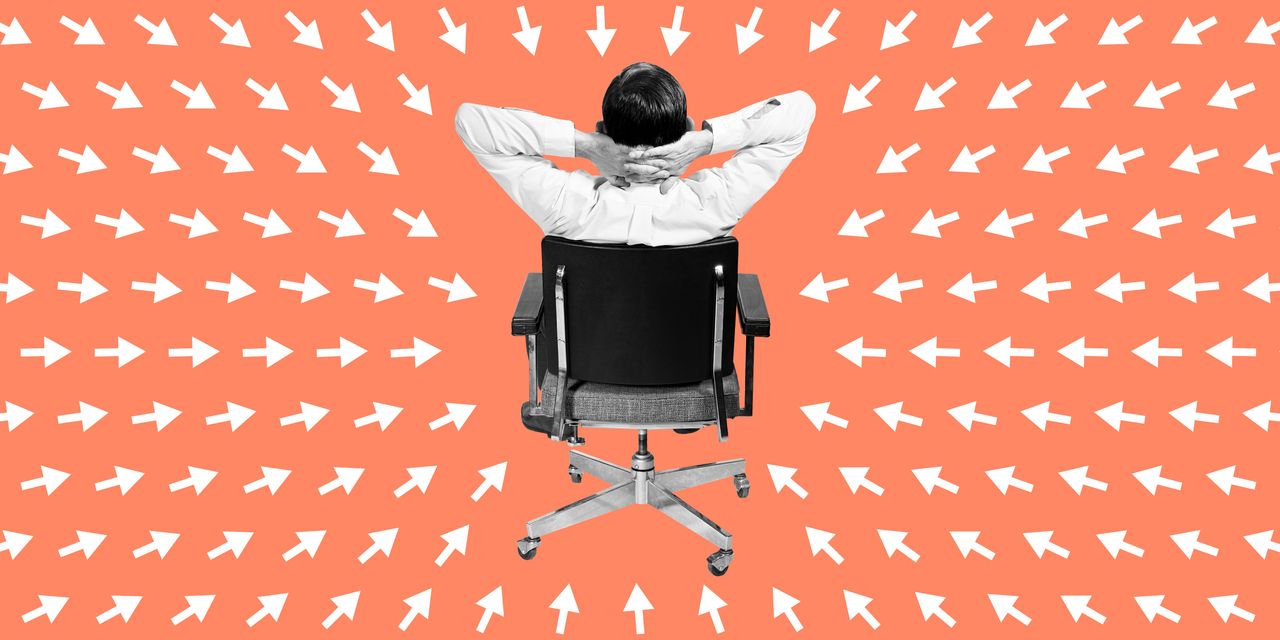 The Backlash Against Quiet Quitting Is Getting Loud